Tell a family member, a friend or a colleague about Bella Care Home. Send your recommendations to us online.

Consult with our care coordinators at Bella Care Home! You can also meet our staff when you tour our home. 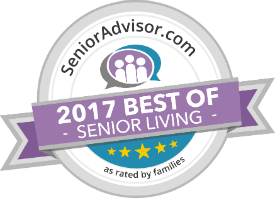 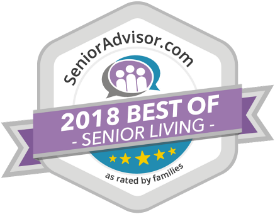 Health Problems every Elder should be Aware Of

Posted on November 8, 2016 by Kendrick Smith

Among the care beneficiaries of Bella Care Home, at least eighty percent of them are suffering from these common health issues among the elderly.

Arthritis is also one of the primary reasons why senior citizens have difficulties in living a healthy and active life. Once one is diagnosed with the disease, each patient shall already stay away from foods which have high uric acid content.

Residents of our assisted living facility in Clovis California regret that they failed to research more on the health risks they might suffer if they continue living their unhealthy lifestyle. Therefore, everyone of us is tasked to share this information to elders for them to start revamping their lives into a healthier one.